Marta Torné, Esmeralda Moya and Raúl Mérida get back into the skin of the characters they already played in 'Los Protegidos'.

ATRESplayer PREMIUM will premiere next Sunday, December 18, ‘Los Protegidos: A.D.N.‘, a title that will carry the new chapters of the fiction. To get to know more about what this season will be like, the series presents the official trailer with its new plots.

‘Los Protegidos: A.D.N.’ is produced by Atresmedia Televisión in collaboration with Buendía Estudios and Boomerang TV. It can also be seen outside of Spain through the international version of ATRESplayer PREMIUM and the international channel of Atreseries.

After ‘Los Protegidos: El Regreso’ and as a link before the next premiere of ‘Los Protegidos: A.D.N.’, viewers and fans of the production have been able and you can continue to enjoy ‘Historias de Protegidos’. Available in ATRESplayer PREMIUM, these five fictional short stories have expanded the universe around each character in the series.

Sandra and Culebra’s wedding, the beginning of ‘Los Protegidos: A.D.N.’

‘Los Protegidos: A.D.N.’ begins with the wedding of Sandra and Culebra, one of the most anticipated events by the faithful followers of the successful series and which will serve to reunite the family.

On this great day for the characters played by Ana Fernández and Luis Fernández, they will only miss one guest: Rosa Ruano (Gracia Olayo). After the celebration, the Castillos will decide to launch a risky plan to find her. Their search will take them to a place they did not expect…

‘La Unidad’, produced by Buendía Estudios, winner in the categories of Best Direction and Best Fiction at the 2022 Iris Awards

‘Poquita Fe’, starts shooting, a production by Buendía Estudios for Movistar Plus+ 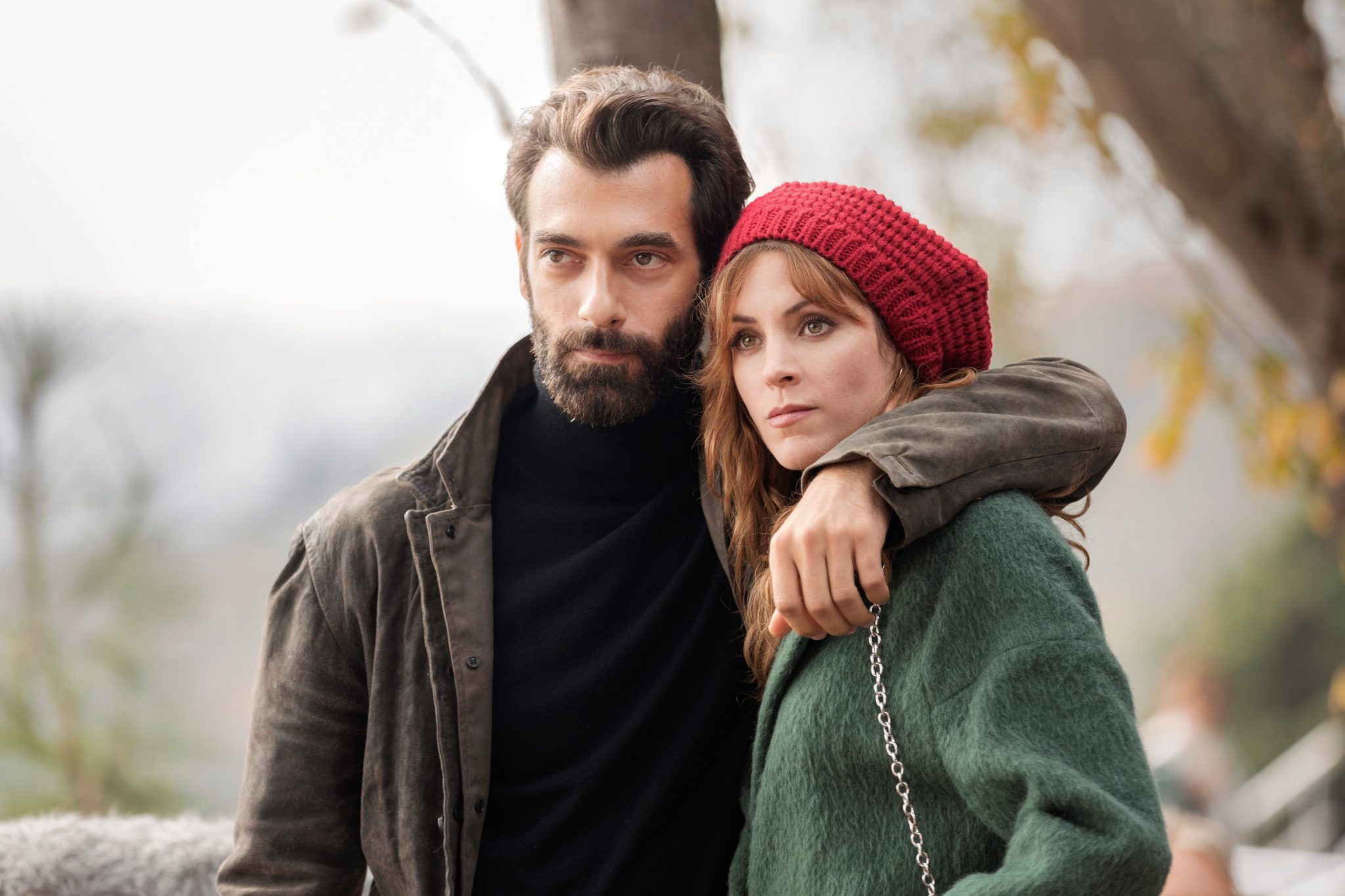 ‘La pasión turca’, a production by Buendía Estudios, starts shooting and this is the cast