Created and written by Miguel Esteban, Joaquín Reyes and Ernesto Sevilla, 'Poor Devil' is due to premiere in 2022.

HBO Max today announced the greenlight and start of production of 8 x 20” Max Original ‘Poor Devil‘, an adult animation series created and written by Miguel Esteban, Joaquín Reyes and Ernesto Sevilla, co-written by Helena Pozuelo and directed by Miguel Esteban.  ‘Poor Devil’ is the first animation series commissioned in Spain by HBO Max and is produced by Buendía Estudios.

The story centres around Stan, who is just an ordinary boy … except for the fact that he is the anti-Christ and is just one month away from turning 666 months old and must fulfil his prophecy to plunge humanity into horror and chaos and bring forth armaggedon (all by just opening a small box). Which is all well and good, however Stan is much more interested in singing and dancing in a Broadway musical show.

Miguel Salvat, executive producer, HBO Max, said “We all know people who have had to make a decision whether to join the family business or follow in their parent’s footsteps. ‘Poor Devil’, obviously takes this to the extreme and does so in a very funny way, following in the rich tradition of WarnerMedia’s adult animations. I’m expecting a lot of people are going to instantly fall in love with the Stan and his demonic cat”.

The animation process for the eight-episode series will take place at Rockyn Animation studios, based in Granada. The series is due to premiere in 2022. 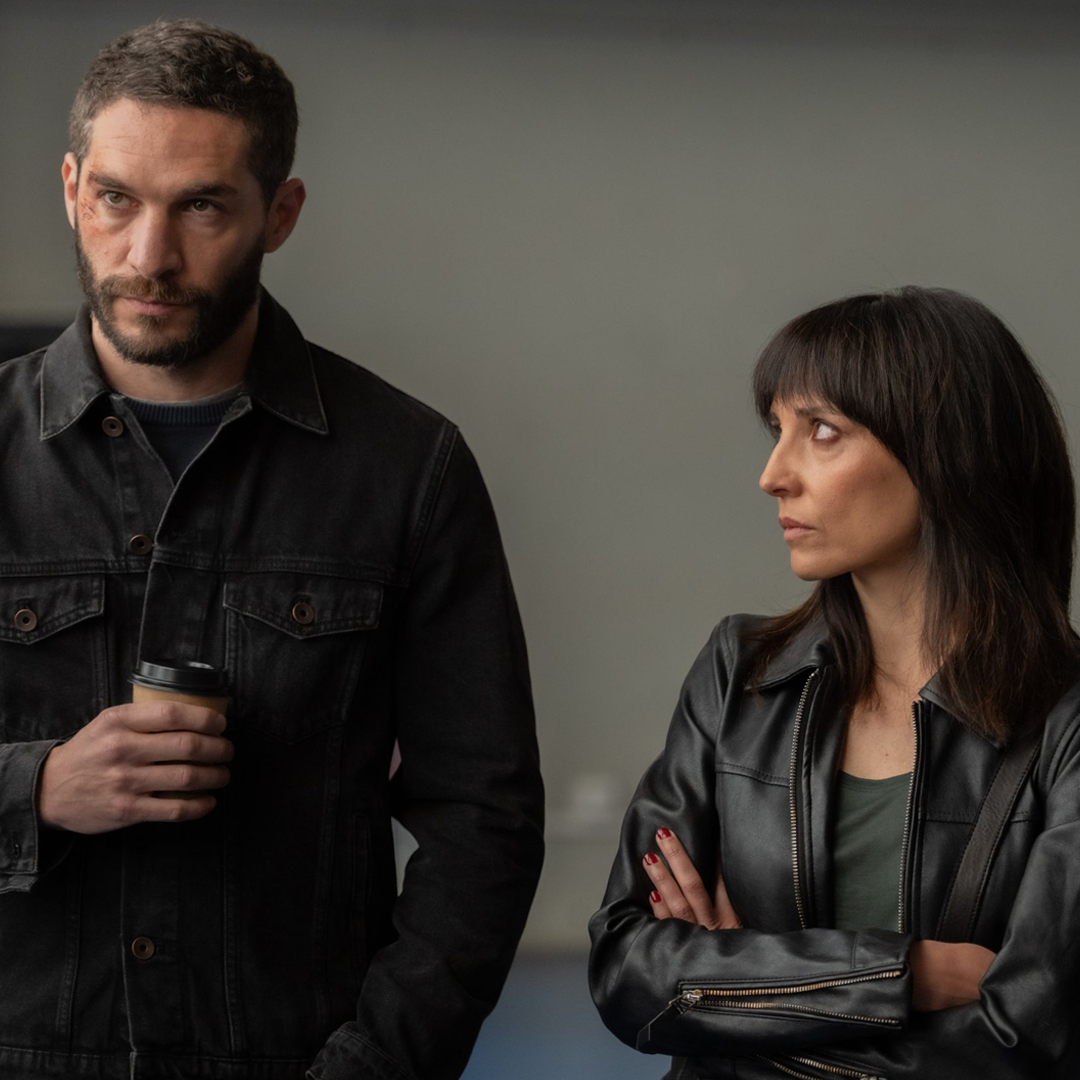 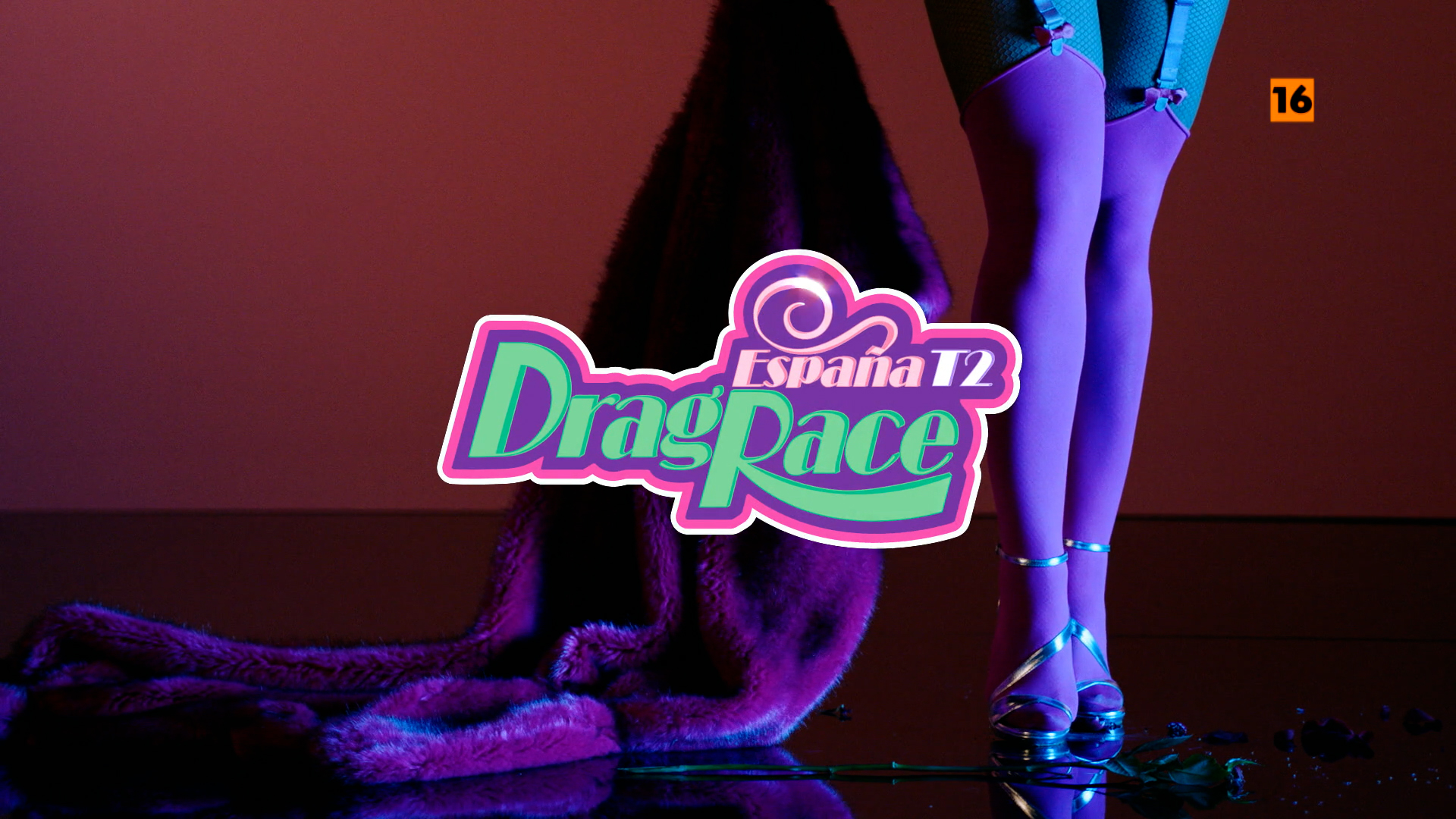 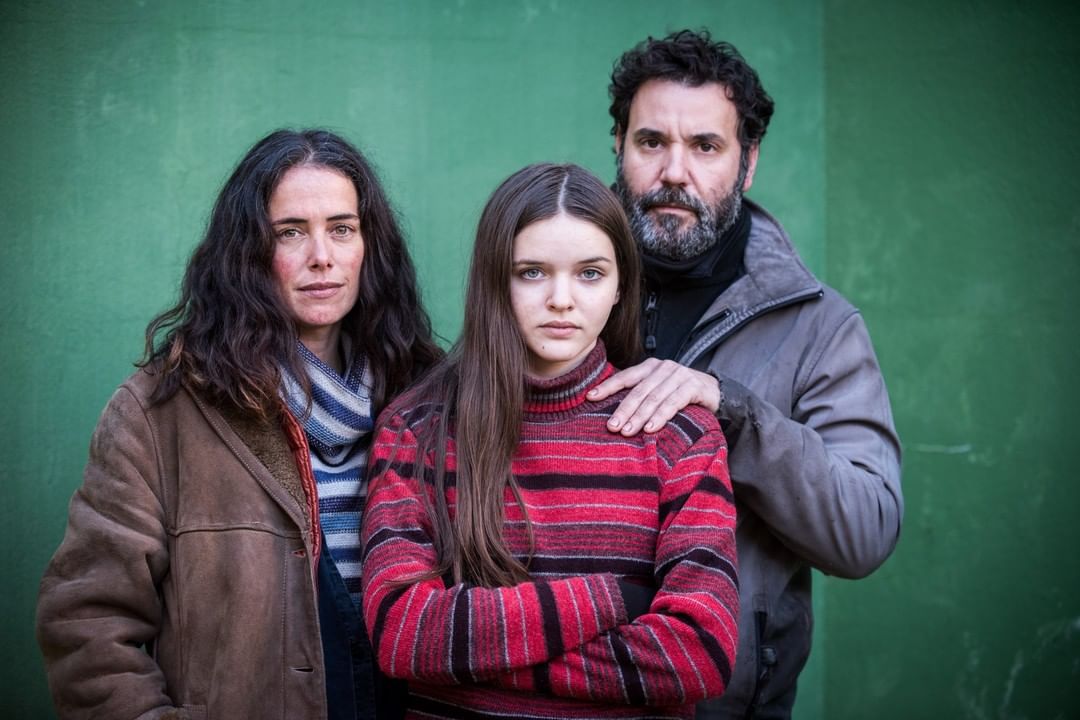 ‘Apagón’: beginning of filming and first images of the series produced by Buendía Estudios 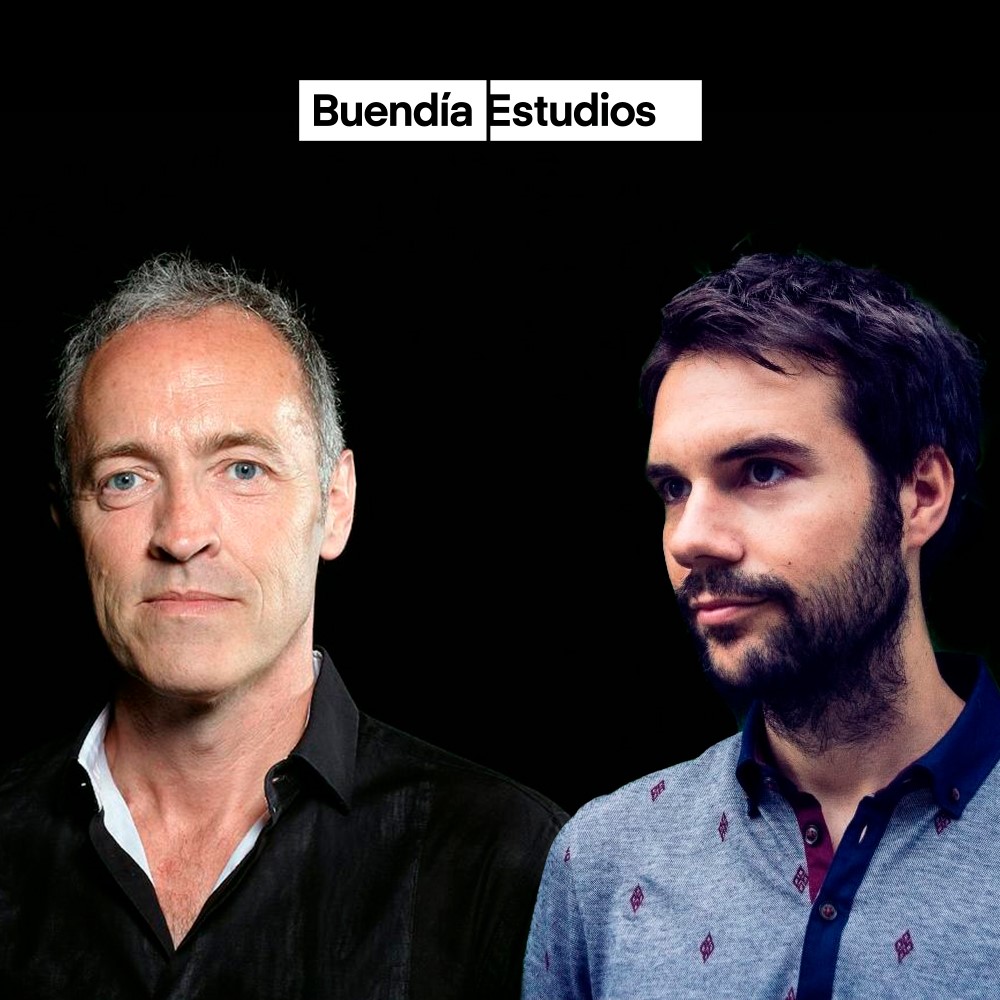 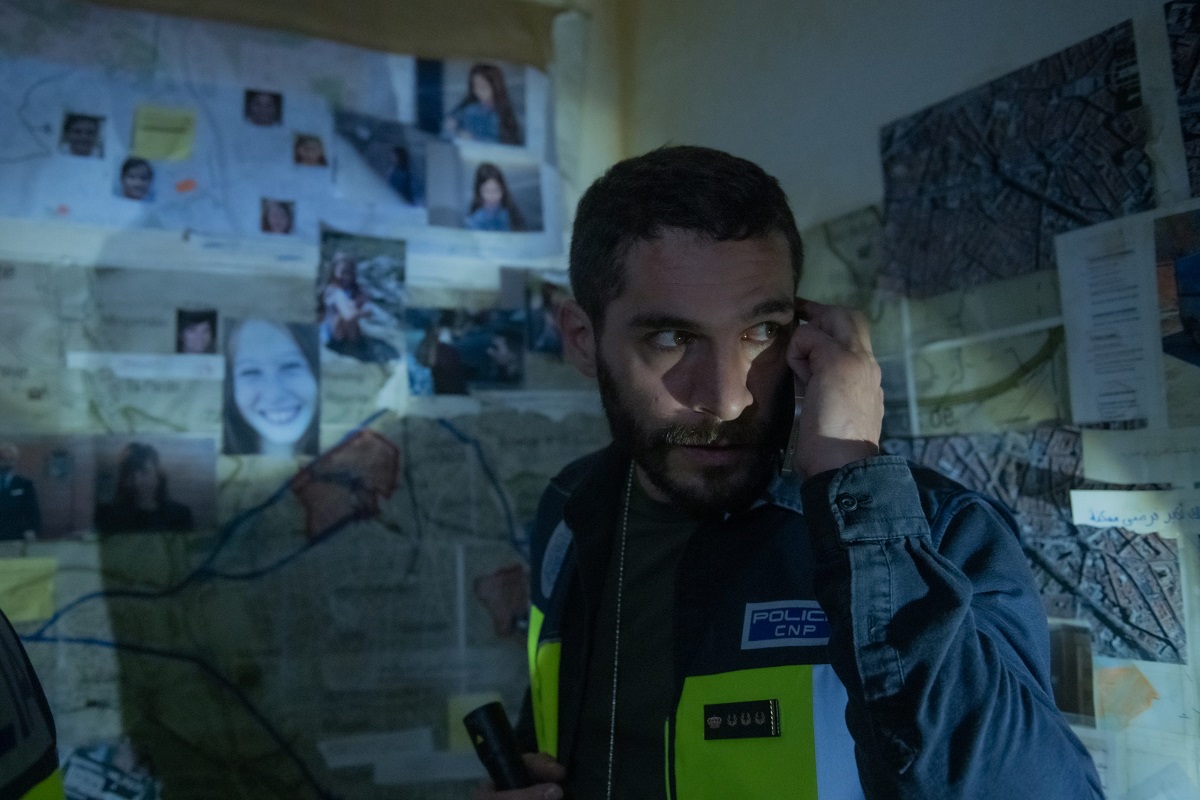 You can already see the first teaser of the 2nd. Season of ‘La Unidad’, a series produced by Buendía Estudios