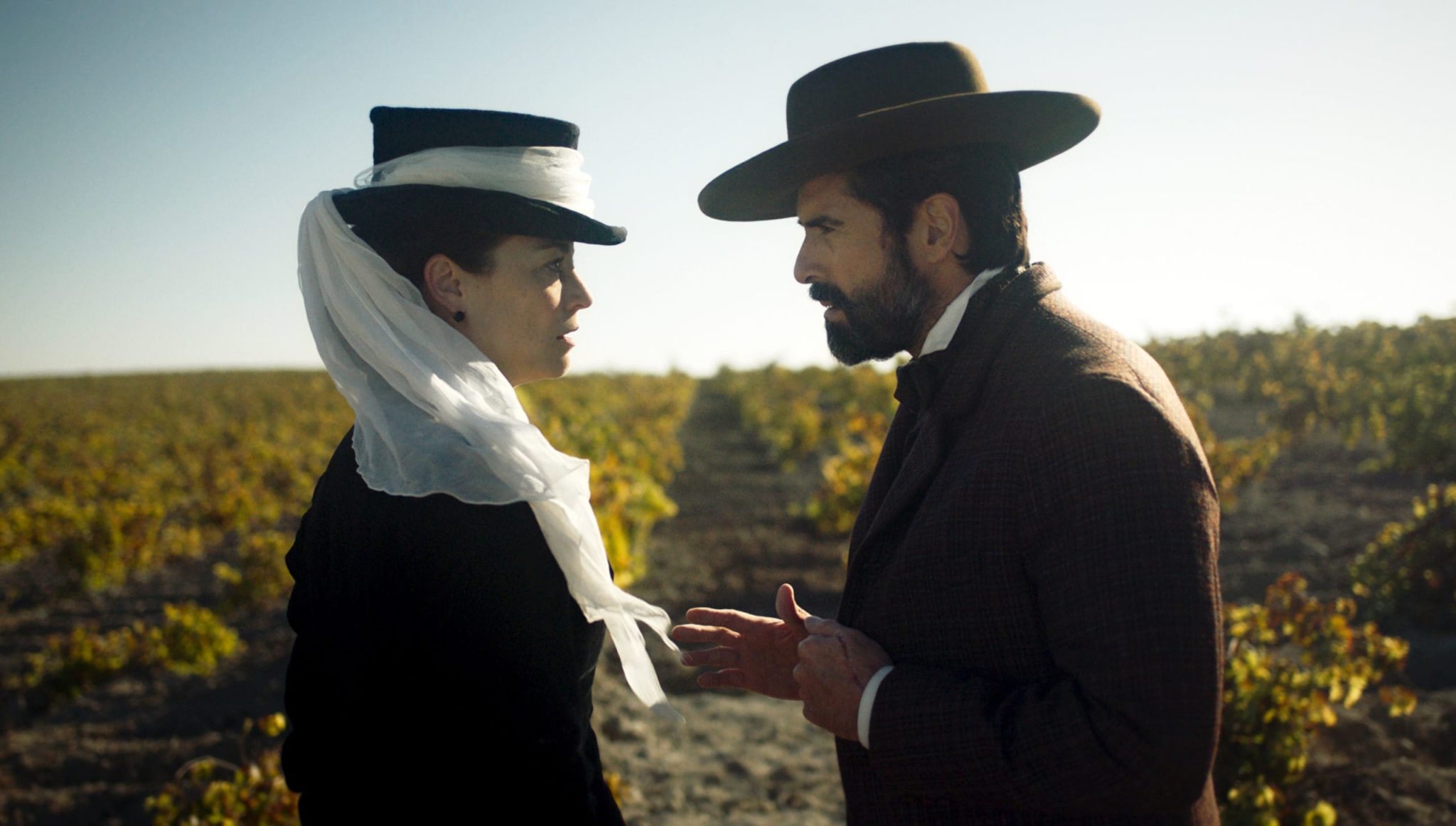 Produced by Atresmedia Studios (Buendía Estudios), ‘La Templanza’ is a romantic drama based on the successful novel by María Dueñas set at the end of the 19th century.

It tells the story of Mauro Larrea and Soledad Montalvo, a self-made man and woman whose destinies are about to converge in a fascinating place and time.

It is a story about overcoming adversity, about finding our place in the world. A story about how an empire is built and how you can lose everything in one day, about adventures in exotic lands and second chances.