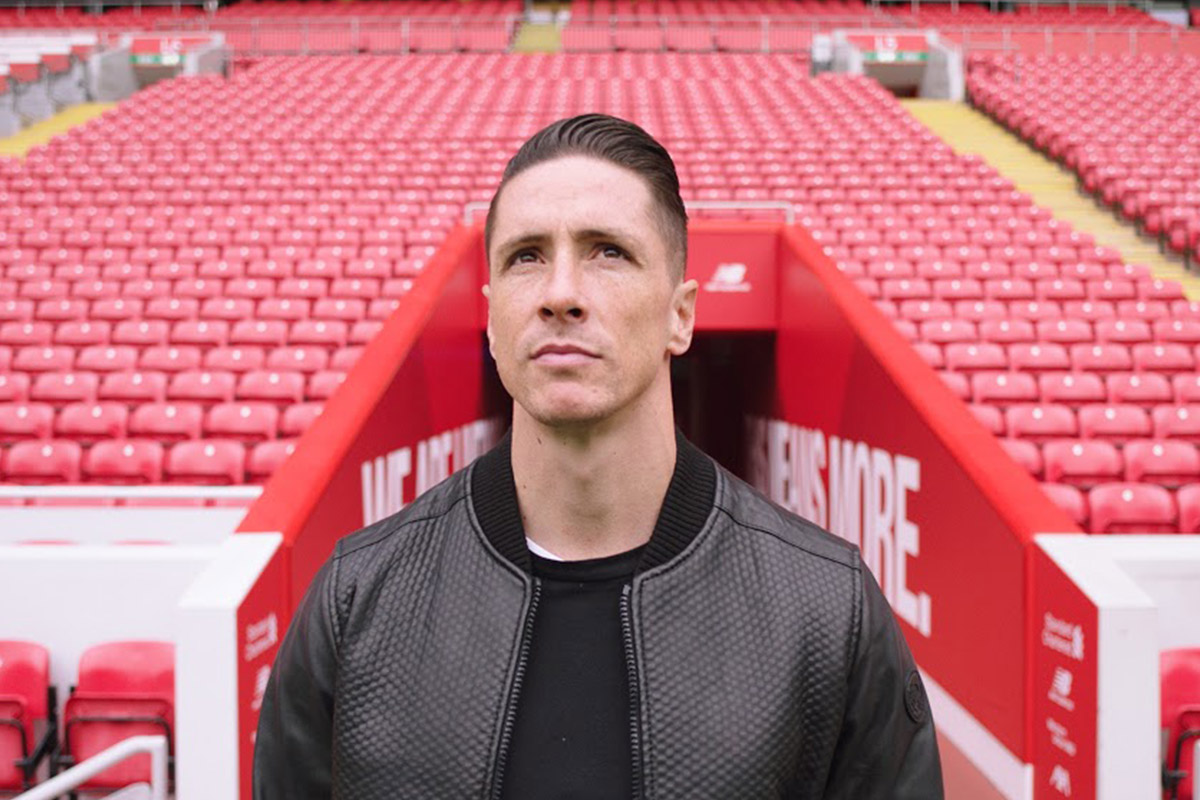 Produced by Buendia Estudios, ‘Fernando Torres’: El Ùltimo Símbolo is a documentary that covers the life of one of the greatest icons of the ‘golden age’of Spanish football, visiting some of the most emblematic places in the life of the football player, like japan, Liverpool, London and Madrid.

He also presents some of the most important people of his career, such as his locker room mates, international football icons as well as coaches with fresh recorded material and exclusive interviews with Torres, where he openly talks about his life, including for the first time some of the most emotional moments of his career.